And now I’m not sure which I like better, Persepolis or Chicken With Plums. So different, but both very enjoyable.

An interesting collection of short stories, all centered around a common concept that there is a machine, and it can accurately predict the way you are going to die:

The machine had been invented a few years ago: a machine that could tell, from just a sample of your blood, how you were going to die. It didn’t give you the date and it didn’t give you specifics. It just spat out a sliver of paper upon which were printed, in careful block letters, the words DROWNED or CANCER or OLD AGE or CHOKED ON A HANDFUL OF POPCORN. It let people know how they were going to die.
The problem with the machine is that nobody really knew how it worked, which wouldn’t actually have been that much of a problem if the machine worked as well as we wished it would. But the machine was frustratingly vague in its predictions: dark, and seemingly delighting in the ambiguities of language. OLD AGE, it had already turned out, could mean either dying of natural causes, or shot by a bedridden man in a botched home invasion. The machine captured that old-world sense of irony in death — you can know how it’s going to happen, but you’ll still be surprised when it does.

The realization that we could now know how we were going to die had changed the world: people became at once less fearful and more afraid. There’s no reason not to go skydiving if you know your sliver of paper says BURIED ALIVE. The realization that these predictions seemed to revel in turnabout and surprise put a damper on things. It made the predictions more sinister –yes, if you were going to be buried alive you weren’t going to be electrocuted in the bathtub, but what if in skydiving you landed in a gravel pit? What if you were buried alive not in dirt but in something else? And would being caught in a collapsing building count as being buried alive? For every possibility the machine closed, it seemed to open several more, with varying degrees of plausibility.

By that time, of course, the machine had been reverse engineered and duplicated, its internal workings being rather simple to construct, given our example. And yes, we found out that its predictions weren’t as straightforward as they seemed upon initial discovery at about the same time as everyone else did. We tested it before announcing it to the world, but testing took time — too much, since we had to wait for people to die. After four years had gone by and three people died as the machine predicted, we shipped it out the door. There were now machines in every doctor’s office and in booths at the mall. You could pay someone or you could probably get it done for free, but the result was the same no matter what machine you went to. They were, at least, consistent.

What’s really surprising about the book is the amount of variety that is presented in the stories. Some are funny, some are heart-wrenching, and some are just plain weird. 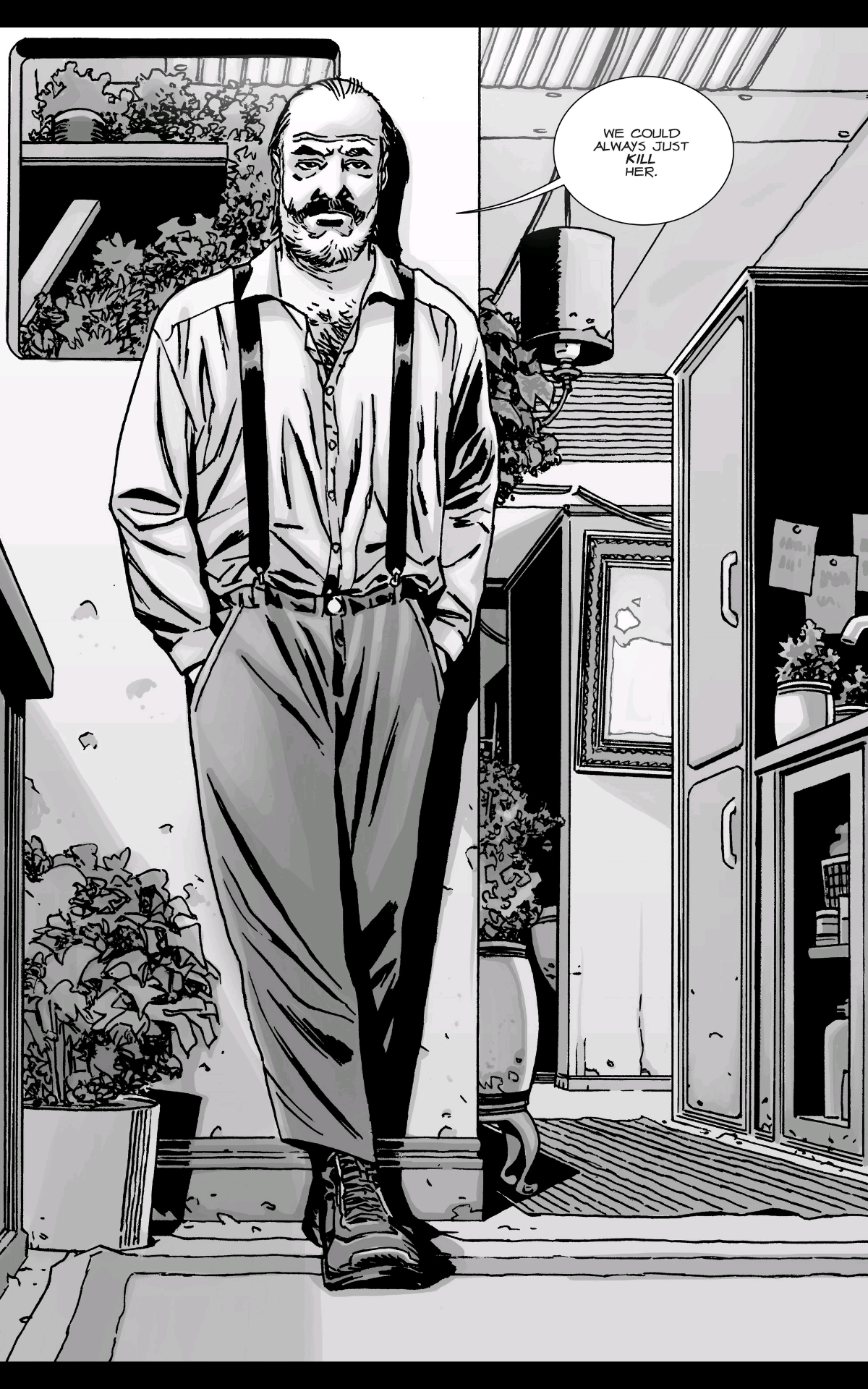 In keeping with my New Year’s resolution to read a book a week, I finally caught up on The Walking Dead…and by “caught up” I mean I devoured the 22 collections and the most recent issues like a fucking herd of zombies. This biography chronicles the rise of Robert Moses, the urban planner who shaped New York City in the middle of the 20th century.

#7 on the NYT Best Sellers List for Hardcover Graphic Books On the magical island of Here, a powerful and unruly beard disrupts the previously tidy and hairless existence of Dave, the island’s most fastidious resident.

#5 on the NYT Best Sellers List for Hardcover Graphic Books Superman goes toe–to–toe with a newly–discovered alien being, the United States military and Lois Lane’s father.

#7 on the NYT Best Sellers List for Hardcover Graphic Books This book imagines what might have happened, or will happen, in the physical space of a living room from the dawn of time to the distant future.

#3 on the NYT Best Sellers List for Hardcover Graphic Books A host of artists — including P. Craig Russell, Kevin Nowlan and Jill Thompson — help adapt Mr. Gaiman’s tale, where a living boy is raised by ghosts, into graphic novel form.

#4 on the NYT Best Sellers List for Hardcover Graphic Books