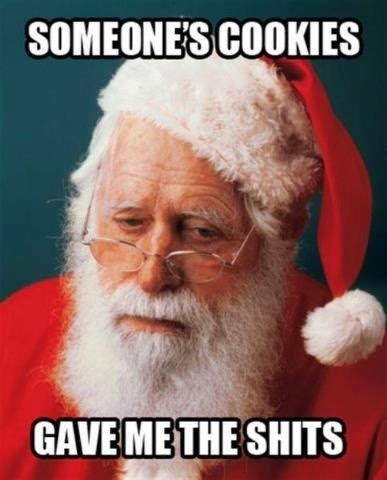 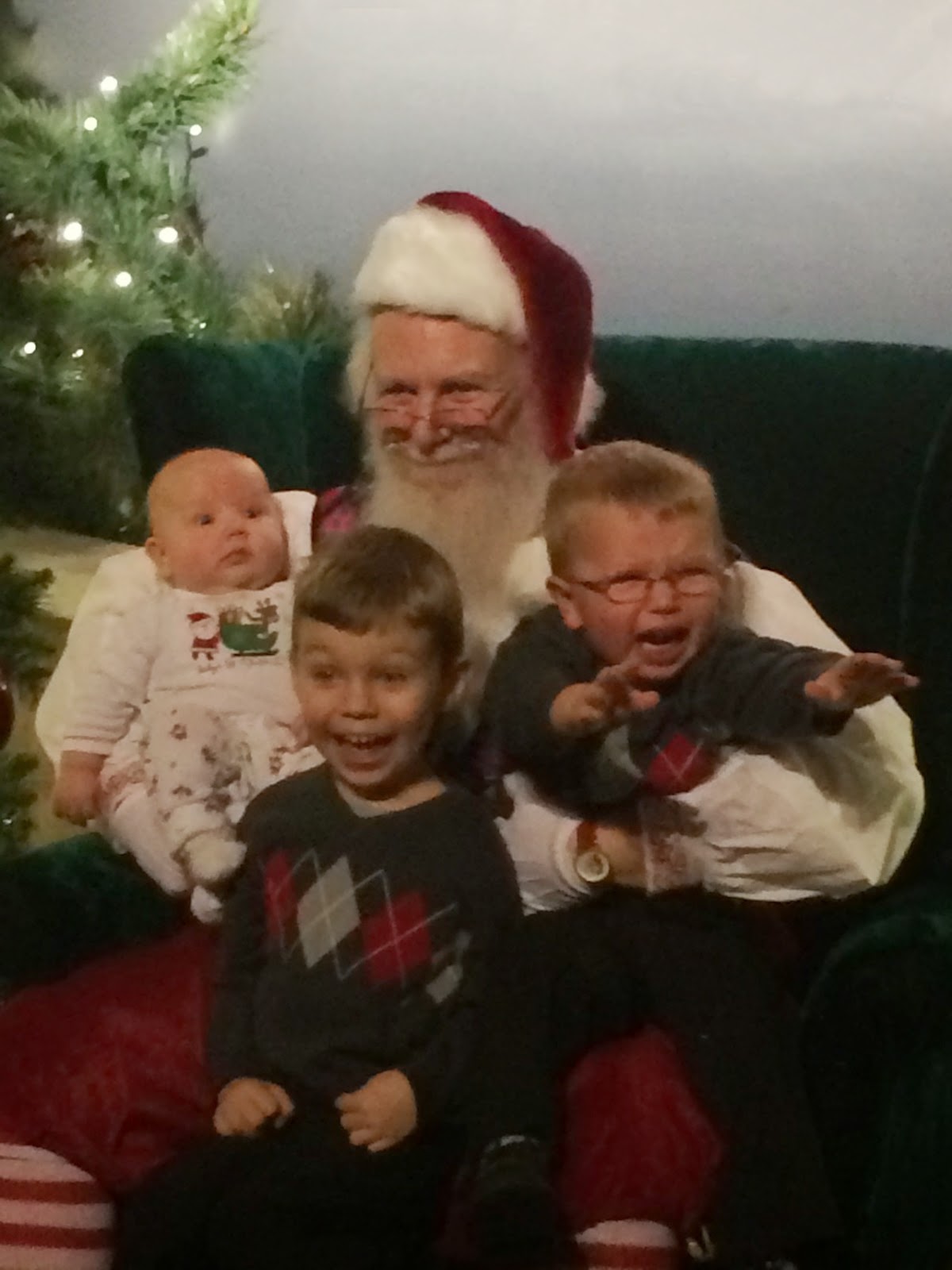 In Cary Huang’s evolution simulator, one first generates 1000 random geometrical beasties. Then one watches them iterate until equilibrium prevails, commanding the most successful to reproduce and decimating the failures. The measure of the monster is how far they can flop and wobble along in a simple a 2D landscape: most fail rather fast and hard.

(The game window will start out too large for the website: scroll down and click the “full screen” icon at the bottom of the window.)

The wireframe life forms remind me of an early and massively-overhyped “evolution simulator” called Eco, released in the late 1980s for 16-bit computers.

Look at that little tail go.